Home Natural Skin Care Tips Can I Use Castor Oil on Lips at Night? 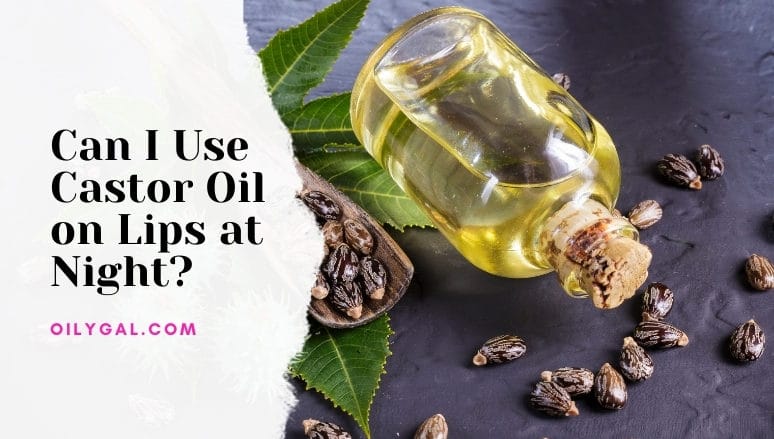 Can I Use Castor Oil on Lips at Night? Even the Egyptians knew the benefits of castor oil! They were always way ahead of the trend in beauty. Now with science behind us, we can confirm the benefits of this natural oil, made from castor beans.

Almost the full composition of castor oil is made up of fatty acids, primarily ricinoleic acid. This monounsaturated fat is often found in beauty products because it is highly moisturizing. So if you’re wondering, can I use castor oil for lips at nighttime, then wonder no more!

Castor oil has been used as a traditional medicine throughout history. Here’s how to use this multipurpose oil on your most delicate skin.

Why Castor Oil is an Excellent Natural Remedy for Lips

Everyone has suffered from having dry, chapped lips. Whether you didn’t drink enough water or the blustery winter winds have played their role, finding a remedy for those dry, sore lips is crucial.

Sometimes, your lips may simply be chapped while other times, they can crack and peel. If you lick your lips often, are surrounded by a lack of humidity, get lots of sun exposure, have easily irritated skin, or even an autoimmune condition, you might be more prone to chapping of the lips.

That’s where castor oil comes in. It has a high fluidity level even at low temperatures so it’s one of the most perfect natural ingredients you can use to infuse moisture back into your lips.

Chapped lips don’t look good on anyone. Beyond the irritation and pain, you’ll feel more self-conscious when they’re chapped, wondering if everyone you talk to notices them. Castor oil can help them get back to that soft, supple, and attractive appearance. It also reduces the redness and pain you get when you have sunburned or windburned lips.

When using products for your lips, choosing ones that have castor oil in the formulation can make a huge improvement fast. You’ll feel much more comfortable and have the confidence to smile when your lips are restored to a healthy condition.

Unlike the rest of the skin on your face, lips do not produce sebum. Your skin naturally secretes this nourishing oil to keep skin hydrated and healthy. Lips need extra-special care. It doesn’t help that we often reflexively lick our lips, adding to the problem. With castor oil, it goes deep down to really restore them.

What is Castor Oil Good For?

Castor oil might have a rep for being a laxative, but it actually has a whole host of other uses. And if you think about it, it makes sense that the same oil that lubricates our internal joints would be good for moisturizing our skin as well.

For instance, a small study found that applying castor oil to the lips every night before bed led to a significant reduction in wrinkles after three months. The study is preliminary, but castor oil has long been used as a moisturizer in Africa and other parts of the world, and castor oil for lips isn’t a new idea.

Castor oil is a powerful substance, but is it good for lips? There are thousands of uses for castor oil, but in this article we will look at its capacity to help us to get soft and beautiful lips. Castor oil is a vegetable oil that has gotten its name from the castor oil plant that is the source of this oil. Castor oil is also called Palma Christi. It is a thick, colorless to yellowish liquid with a peculiar smell. It is a common ingredient in many cosmetic preparations and is widely used in the preparation of liniments and ointments.

Castor oil is known for its many uses and benefits. It has traditionally been used for many things, including skin care, as a laxative, for hair growth and many, many other things. It is a powerful oil for healing, as well as for fighting infection and swelling, and as a topical agent for the skin.

Castor oil first caught the attention of the natural living community when a video of a woman using it to remove her makeup went viral. While the oil, which comes from the castor plant, is often used for medicinal and industrial purposes, it’s also a popular ingredient in home products that promote natural beauty.

The ancient Egyptians are thought to have cultivated the castor oil plant (Ricinus communis) and to have used it to soothe the pain of childbirth and for other medicinal purposes.
In the 16 th century, castor oil was used by medical practitioners in Europe to induce labor, and it was recommended as a laxative

Skeptics of the oil’s makeup-removing properties point out that castor oil is sticky and thick, which makes it a poor substitute for commercial products. However, if you don’t mind the texture you can still reap the benefits.

Can I Use Castor Oil on Lips at Night?

Not only will your lips feel smoother, but they’ll also appear plumper. Additionally, using castor oil for lips at night will also lead to healthier looking lips in the morning.

How to Use Castor Oil on Lips at Night

If you really want to see improvement to your lips, use castor oil on your lips at night. This will give it time to penetrate while you’re not licking your lips. In a dry environment or during winters, consider using a humidifier in your room too to help keep from drying your lips (and the rest of your skin) out.

Pure 100% cold-pressed organic castor oil is the best oil to use for both lips and eyelashes. It helps to thicken and strengthen the hair follicles for longer, fuller, stronger lashes and hair. The oil is also said to help with some skin conditions, such as acne, wrinkles, scars and dry skin. And as far as your lips go, castor oil is said to help with chapping, cracked lips, chafing caused by liquid eyeliner and it can also help if your lips are sunburned.

Castor oil is an amazing natural ingredient that can benefit your lips, moisturize your skin, and help rough patches on your hands and feet heal. When you want to look effortlessly youthful and healthy, castor oil is a prime choice straight from nature! 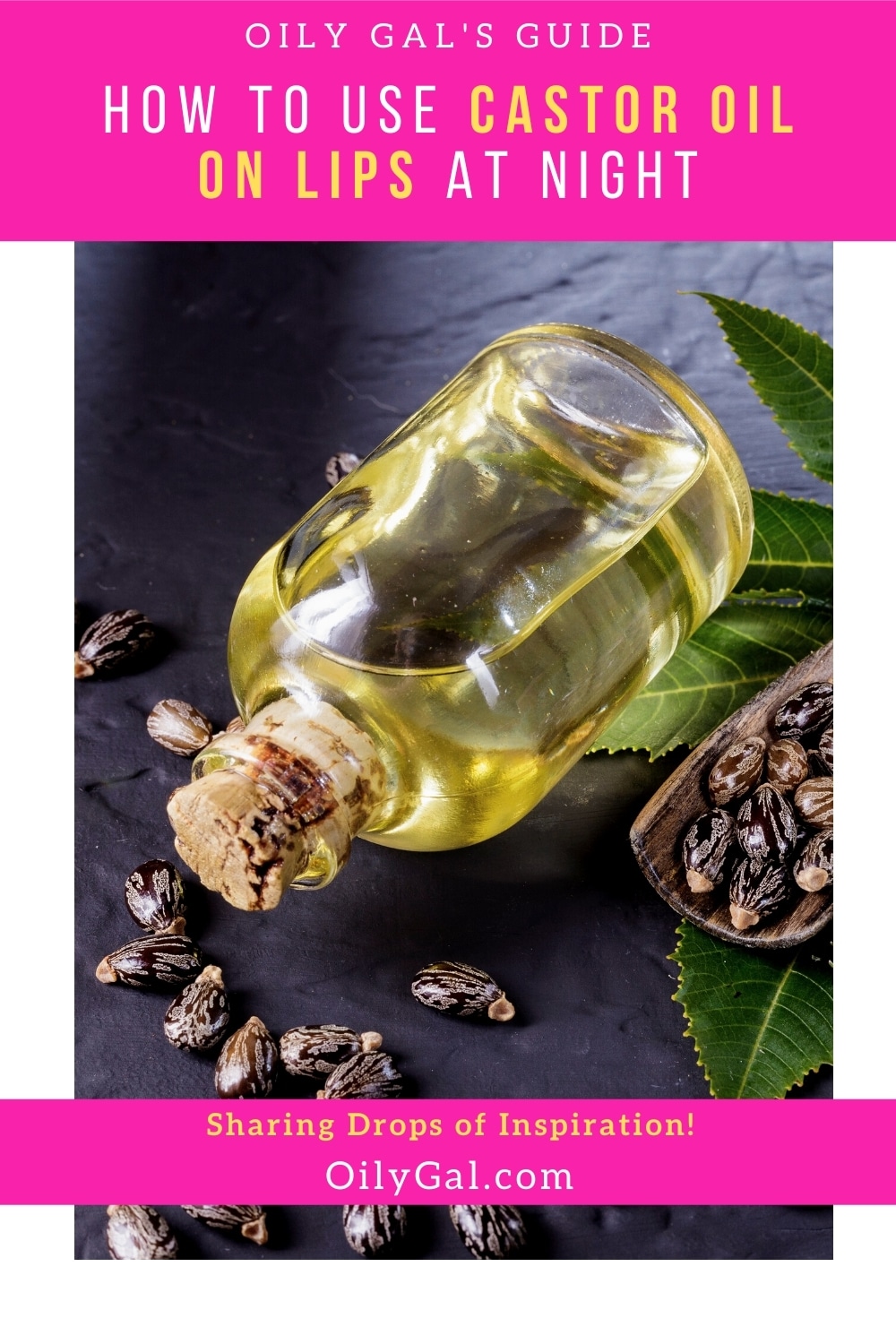 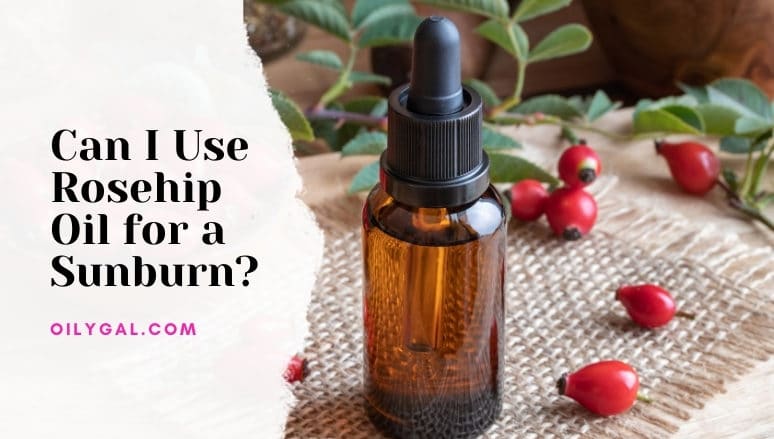 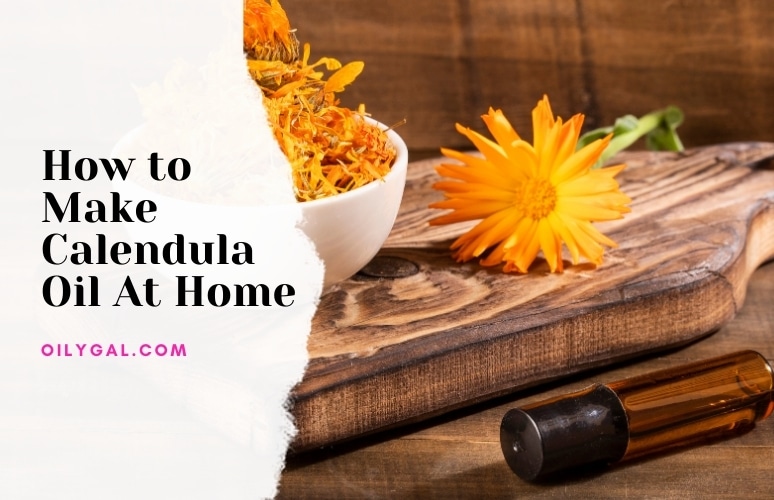 How to Make Calendula Oil At Home 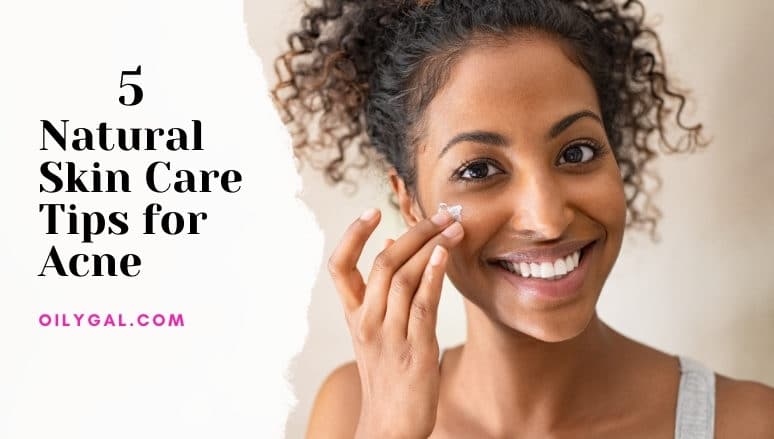 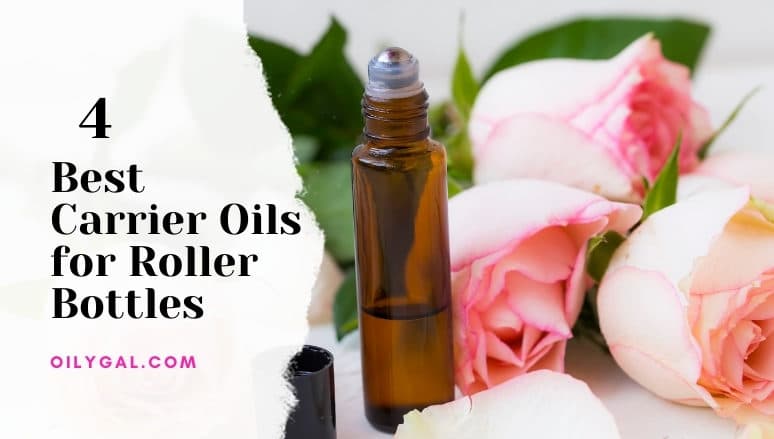 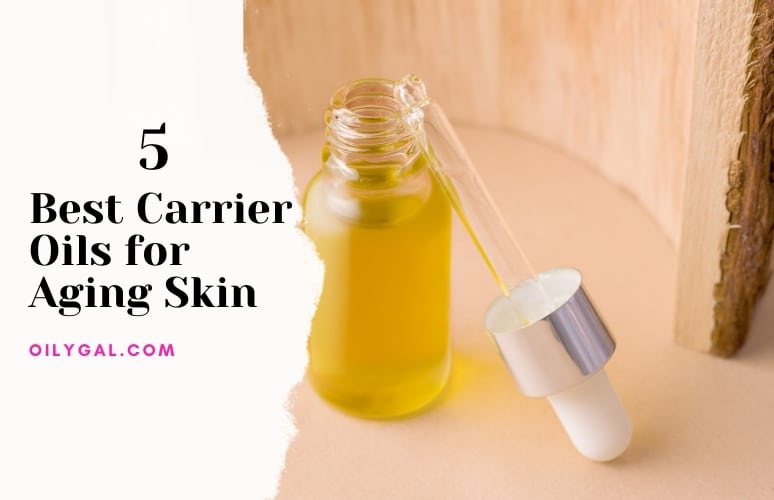 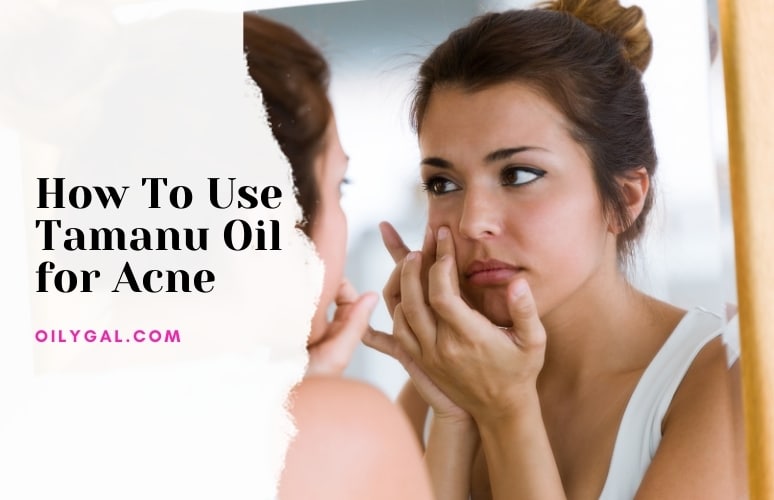 How to Use Tamanu Oil for Acne 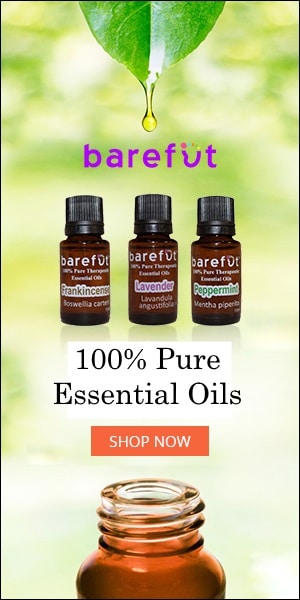